The motor development of our children

From 3 years of age on, children run through several learning stages and start to perceive the world around them autonomously. Learning to tie shoelaces, zipping up, raising a hand or closing an eye… we sometimes forget that once we also had to learn all those actions.

Children’s development progresses sequentially: a skill is learnt and this helps to learn a new one. You start first with simple functions and then you learn more complex ones. All nervous system parts act in a coordinated fashion to achieve this development and progressively all body functions are fully mastered. One of the factors playing a major role in child development, when they are still growing, is the set of coordinating body movements that are performed on a voluntary basis: this is what is called motor development.

Motor development is divided into two types: gross motor development and fine motor development. The gross motor area deals with body position movements and the ability to maintain balance. The fine motor area coordinates the particular movements of each body part such as, for instance, eye and hand coordination. The child progressively starts to improve his/her basic movements, such as walking, running and, particularly, combining both. He/she also learns to kick a ball or begins to eat alone. As the child achieves better dynamic and static balance (jumping from different heights, running and changing direction or throwing an object and try to throw it further and further), he/she will gain better coordination between the nervous system and the extremities. At this age, from 3 and 4 years, when children enter a general learning stage of exploring the world of objects and of control of the so-called graphic manipulation motor skills, including the development of writing skills From 5 years of age, the child will have already established the preference for a hand, an eye and a foot, which will take him/her a step further in the development of skills.

It must be considered that beginning school will be also an important moment in the life of a child. In this regard, the importance of breaks must be highlighted, as for many children they are maybe the only time of the day when they have time to enjoy running, playing, jumping, relating to others, and move freely.

The advantages of after-school activities

Prepare a healthier return to school

Do you know what’s biting you? 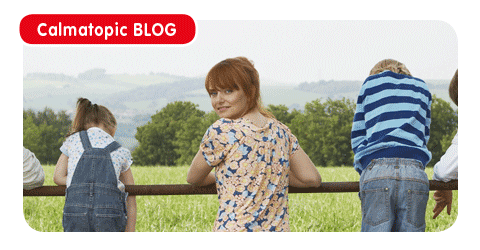 As we are exposed to nature, we can suffer skin discomfort due to contact with an animal or plant, and each of them leaves their characteristic mark when “attacking”. 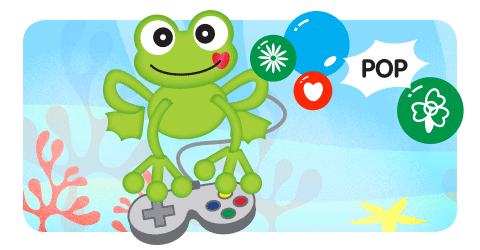 How to prevent accidents

The fact that children are so adventurous means that here is no way to prevent all accidents, but… 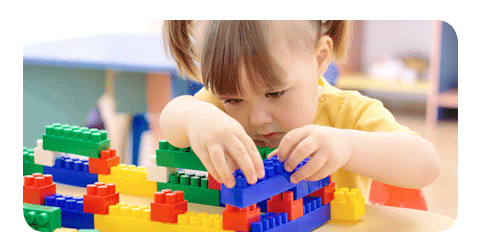 From 3 years of age on, children run through several learning stages and start to perceive the world…

Are you a Pharmacist? 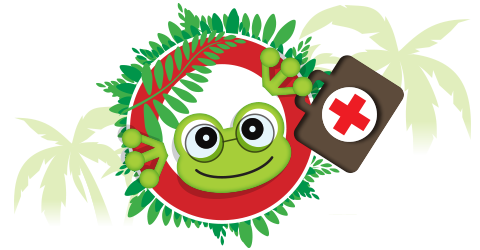 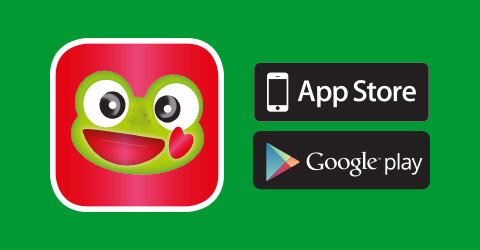 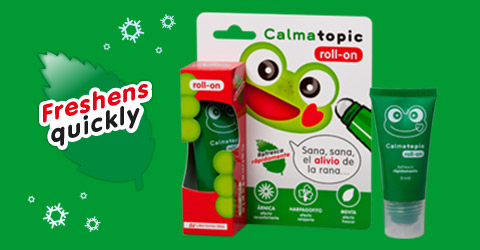 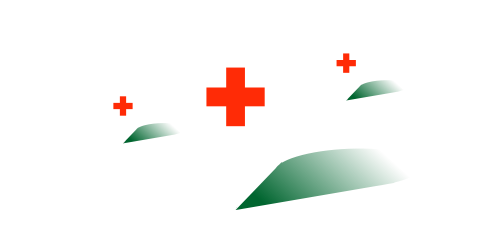